First let me begin by saying that I absolutely love 99 Cents Only stores. They are some of my favorite places to shop, they have some amazing deals however this year I learned that you do have to watch the prices because not all things are 99 cents. Well at least at the store we visited. Maybe not all are this way. 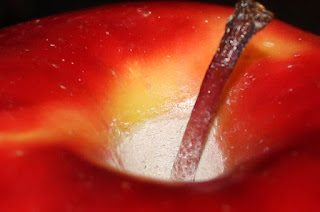 When I enter a store that says it is 99 cents only I assume all items are 99 cents, not most items. I mean, the word only means that things are only that much right? Wrong, not in the store we visited in Mesa Arizona this year. We found several items priced higher than 99 cents. The prices were not extreme but it was annoying because we had not expected the higher price.

I wondered as I was checking out if that is how they get a lot of people to pay the higher price Most assume by the name of the store that items are only 99 cents throughout the entire store so do not look at the price. They pay higher prices for items unknowingly and many might never even look at their reciept. This to me is dishonest on the part of the chain.

Will I continue to shop at the stores? Yes but I will carefully watch prices. My mom will never shop at one again because she believes they are deceiving. I like the stores enough to keep shopping there but carefully.

I wanted to make people aware of this because I am sure many have been deceived by the store name. I know we were. I think they should change the name to Mostly 99 Cent Store..then people watch prices.